Gallura is the north-eastern part of Sardinia. The territory includes two main types of natural environment. The interior is characterized by granite reliefs (such as Monte Limbara) sculpted by the wind and often covered with oak woods. The rugged coast, on the other hand, alternates wonderful beaches with ocher cliffs dotted with Mediterranean scrub, and there are several nearby islands (such as La Maddalena and Caprera). The wind, especially the mistral, is a natural element typical of Gallura, and makes its influence felt from the coast to the interior. 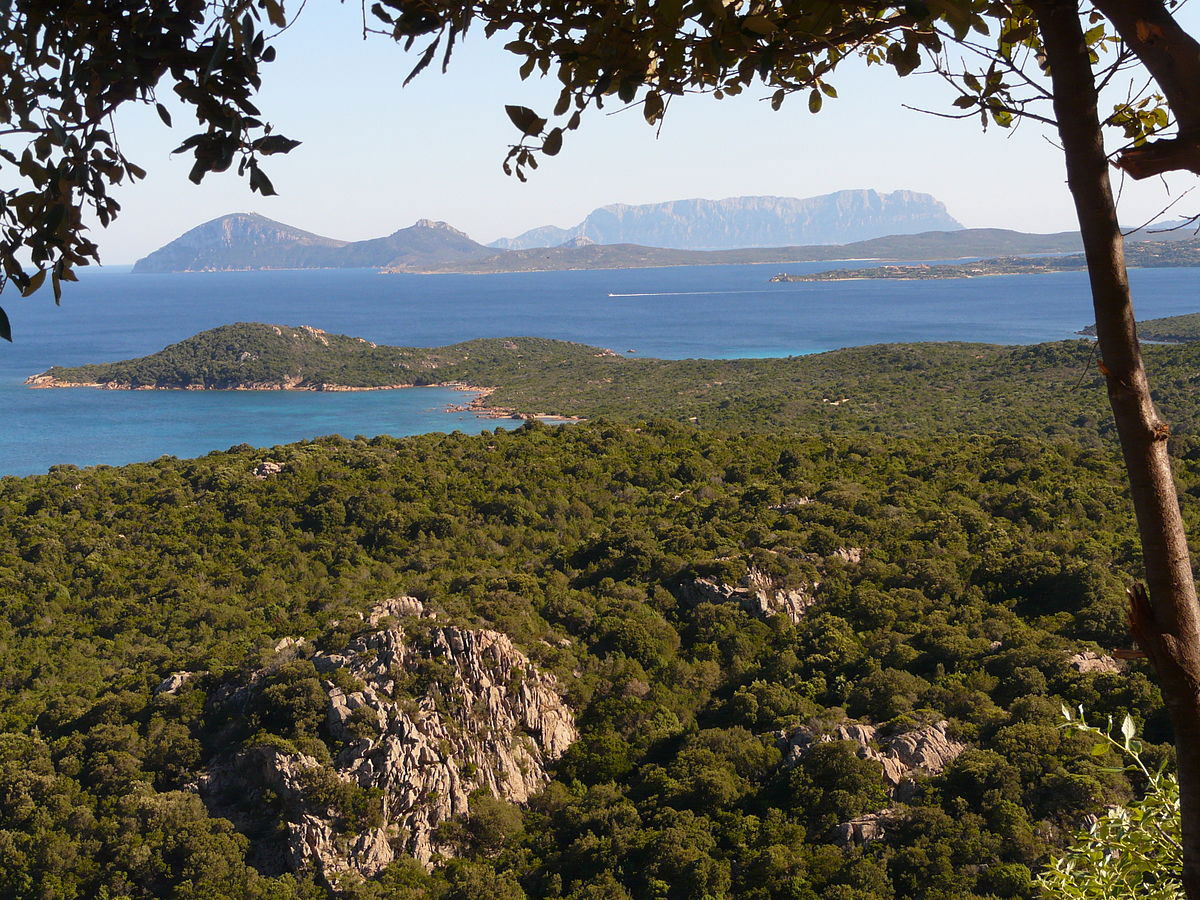 The culture of Gallura is distinguished from that of the rest of Sardinia for a special bond with Corsica, starting from the language. Traditional society is rural, and revolves around the stazzi (from the Latin, in the sense of ‘stations’), the typical country houses that dot the territory. Until a little less than a century ago, most of the inhabitants lived inland. After centuries of pirate raids, the coasts were still wild and largely unprofitable.

Wine is an important element of social bonding. The harvest is a heartfelt traditional appointment, and during the year there are festivals and fairs, which allow one to taste many gastronomic specialties (pasta, meats, cheeses, desserts).

Gallura has been inhabited since prehistoric times. The Nuragic tribes garrisoned the territory. The Greeks established a colony in Olbia, which in Roman times became an important port. In the Middle Ages, the Giudicato of Gallura was one of the four kingdoms in which Sardinia was divided after the withdrawal of the Byzantines. In the early modern age, the region was the destination of Corsican immigrants, who overlapped the natives and ushered in a new cultural era.

From our Pulcheddu vineyards you can enjoy a unique panorama that includes the crystalline sea of the archipelago of La Maddalena and the nearby fortress of Monte Altura. Dating back to the 19th century, the fortress was recently restored and can be visited. The surroundings of our estates in Caldòsa are instead rich in fascinating evidence of the prehistoric and nuragic age.

Most people know Gallura for its beautiful seaside destinations. The Costa Smeralda is located a few kilometers from our estates. The Caldòsa vineyards lie near Arzachena, and the tourist port of Palau is very close to the Pulcheddu vineyards (where the winery also is). Stop by us, to live a genuine experience and discover a different Gallura. 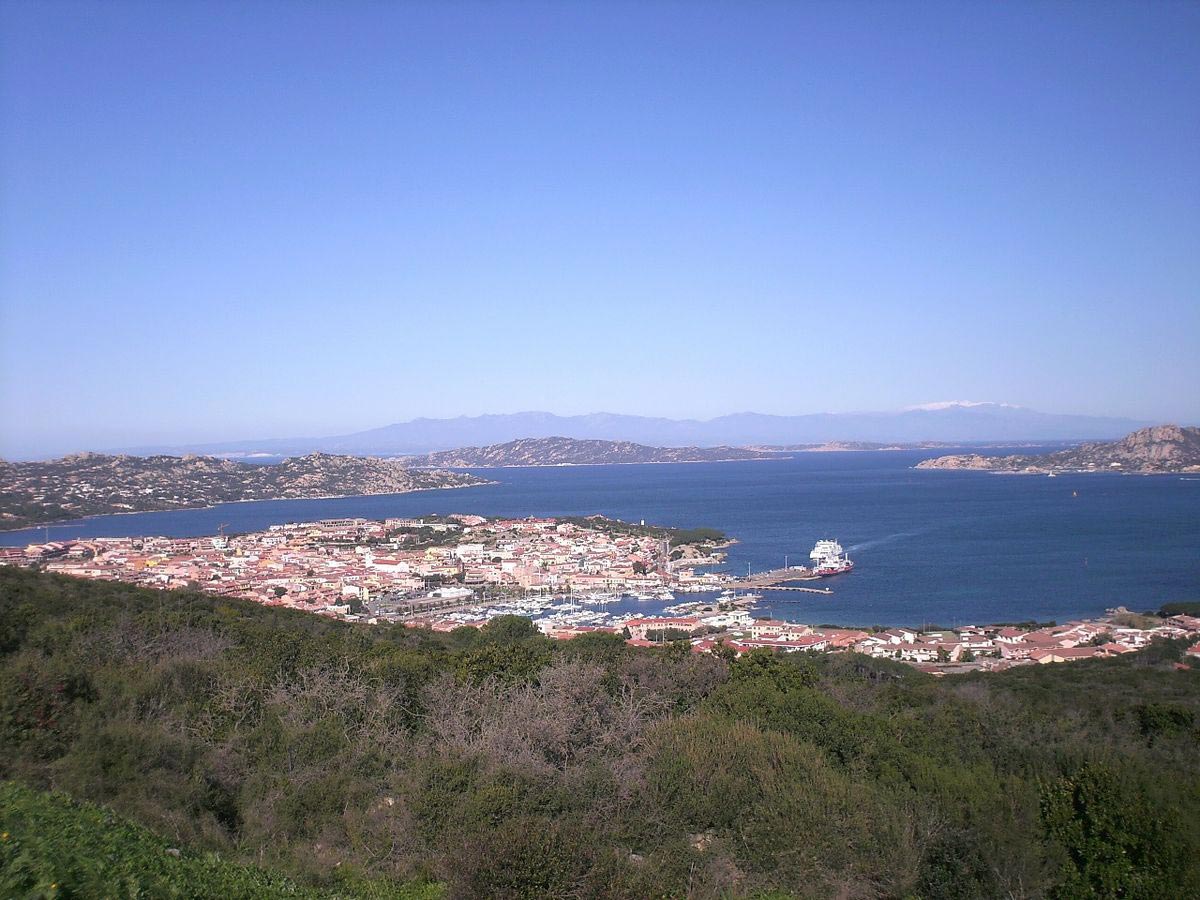 Our first born is still unparalleled.

The delicate taste of a summer in Gallura.

The freshness and elegance of Vermentino.

See all the wines